The word “Daanbantayan” literally translates to “Old Guard Post”. The name is derived from Cebuano terms “daan” which means old, and “bantayan” which means guard post, as the town serves as the earliest and original guarding place against pirates and moro invaders.

The center of the town is about 128 kilometers from the provincial Capitol. Various bus companies transport goods and people from Daanbantayan to Cebu and vice-versa. There are three national highway routes: main line, via Barangay Bagay, and via Barangay Kawit (Medellin. Transportation within the town is achieved via jeepneys, multicabs, tricycles, and the single motorcycle locally known as habal-habal. One can move from one sitio to another in Barangay Poblacion by riding bicycles with attached “side cars”, locally known as trisikad.

Daanbantayan is a top tourist and diving destination, owing to its two island paradise: the island barangays of Malapascua and Carnaza. Malapascua Island is world-renowned island known for its fine white sands, clear waters, and the perfect diving spots to see the Thresher Sharks and Japanese shipwrecks; Carnaza is a turtle-shaped island where one can experience pure rest and relaxation in the beach and with nature. When in the island, tourist can also visit Isla La Manok’s long stretch of sand bar, Dakit-Dakit islet, Skull Cove, and Carnaza EcoPark.

Daanbantayan is also known for its Haladaya Festival, which is a part of the annual fiesta celebration in honor of the town’s patron saint, St. Rose of Lima. Haladaya is coined from two Cebuano words “halad” which means offering and “Daya” which is derived from the name Datu Daya, the valiant victor who protected Daanbantayan from its invaders during the Spanish era. Haladaya Festival is a street dancing competition and grand showdown where participants perform ritualistic dances clad in intricate costumes and props—and shimmering shields and colorful headdresses.

The culmination of the week-long celebration of the 164th Daanbantayan Annual Fiesta on August 30, 2022 was marked by some historical moments.

First, the official declaration of Sta. Rosa de Lima Parish as the first-ever Archdiocesan Shrine in the Philippines dedicated to St. Rose of Lima.

Second, the Blessing of Kapilya ni Santa Rosa de Lima where the miraculous and oldest image of the parish is enshrined. The Kapilya becomes a heritage landmark and site for religious pilgrimage and center for devotion.

The solemn ceremony was officiated by The Most Reverend Jose D. Palma, D.D., Archbishop of the Diocesan of Cebu. 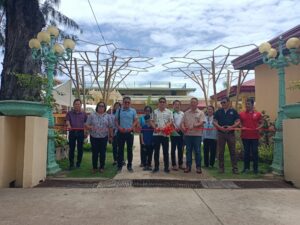 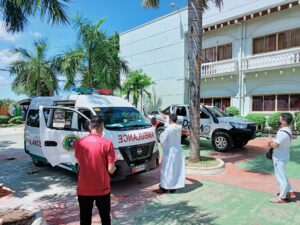 FROM THE MAYOR'S DESK 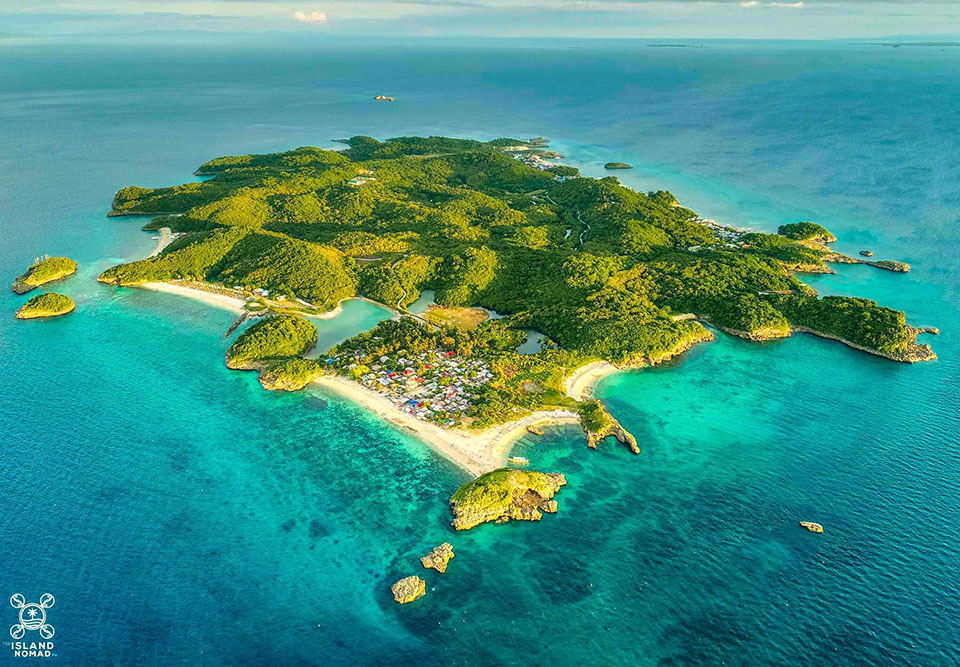 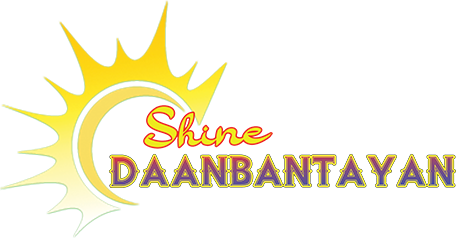 Daanbantayan is now known for its pristine, white powder-like sandy beaches – one of which is Malapascua Island. With its vast and rich marine resources, it hosts a long string of dive sites offering unique marine life and beauty.

As a tourist destination, Daanbantayan stages the Haladaya Festival every year as an added attraction to local vacationers, holidaymakers, Filipino expatriates, and foreign tourists from as far away as North America, South America, and Europe.

EXPLORE DAAN BANTAYAN
LET US HELP YOU WITH OUR 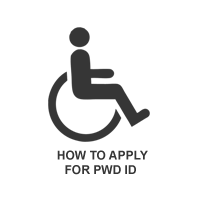 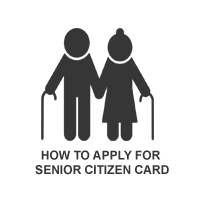 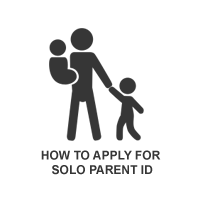 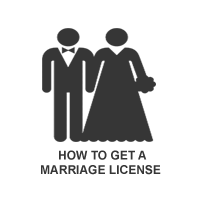 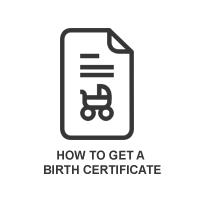 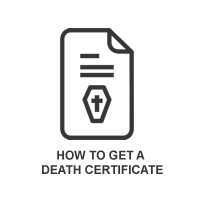 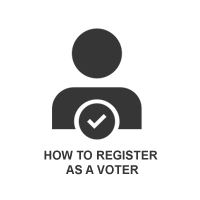 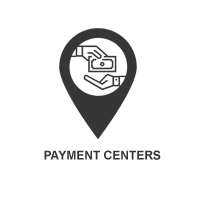 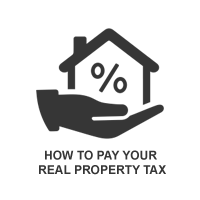 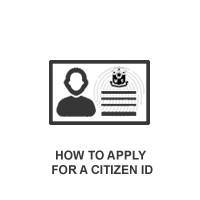 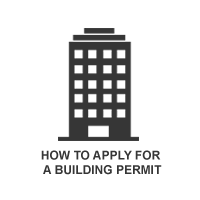 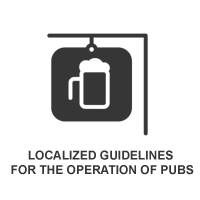 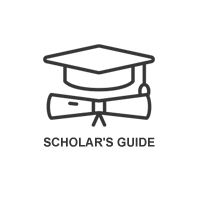 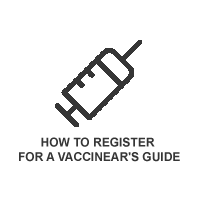 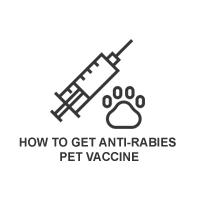 WE ARE HERE TO LISTEN YOUR VOICES.

HELP THE MUNICIPALITY IMPROVE ITS SERVICES BY PROVIDING US WITH YOUR FEEDBACK. ALL DTA OBTAINED WILL BE CONFIDENTIAL.